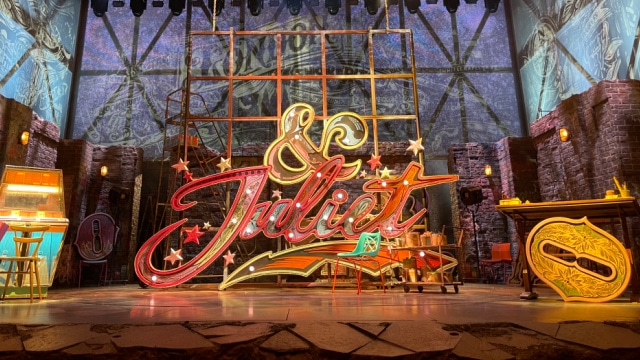 If you’re a pop lover and are searching for a great musical that you’ll enjoy, & Juliet the Musical is one great option to consider. Let’s take a look at what the musical is about, the characters and the musical numbers so you can decide if you want to book tickets.

What is & Juliet about?

Juliet decides to gather Nurse and her girlfriends and go to the City of Light rather than take a dagger to heart. This act is meant to prove that Juliet is the author of her own story and shows that love can exist even after Romeo.

The production is a conversational form of Shakespeare’s Romeo and Juliet that reimagines it to fit a modern audience. It features music lyrics and choreography that clearly show that love can never be put into words.

Luke Shepherd, who directed In The Heights, is the director of & Juliet the musical. Jeniffer Weber is the choreographer. Jeniffer recently choreographed ‘The Hip Hop Nutcracker’. The set designer for the musical is award-winning Soutra Gilmour, who has worked on other productions such as Strictly Ballroom and Pinter at the Pinter Season.

How long is & Juliet the Musical?

With an interval, the Musical runs for 2 hours 30 minutes. 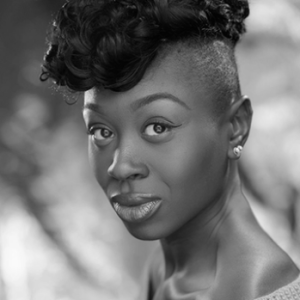 Theatre credits: Hamilton the original London cast and On The Town. 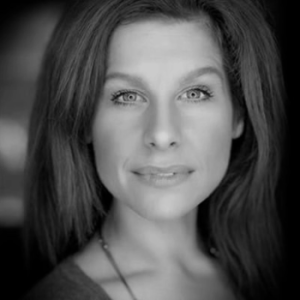 Theatre credits: Man of La Mancha as Aldonza, Chess as Florence, Candide as Paquette are some of Cassidy’s most recent Musical Theatre Credits. 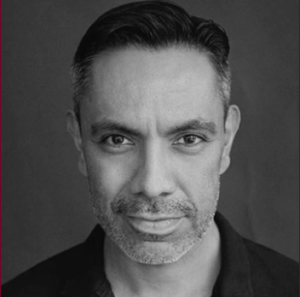 Theatre credits: Jerry Springer the Opera as Warm Up Man/Satan, In The Heights as Kevin Rosario, the Producers as Roger DeBris are some of David’s most recent Musical Theatre Credits. 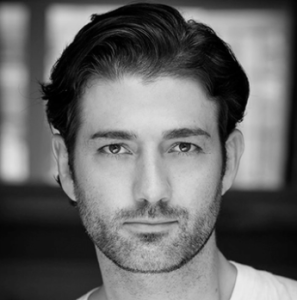 Theatre credits: Guys and Dolls and Sky Masterson, Kinky Boots as Charlie Price, Rock of Ages as Drew Boley are some of Oliver’s most recent Musical Theatre Credits.

Workshop credits: The Wall and Hoods – The musical, and Ghost. 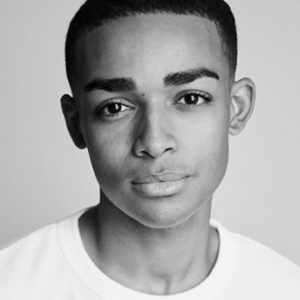 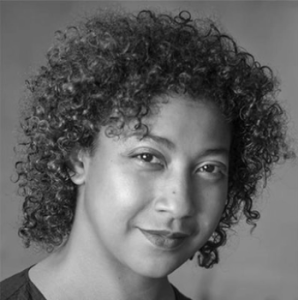 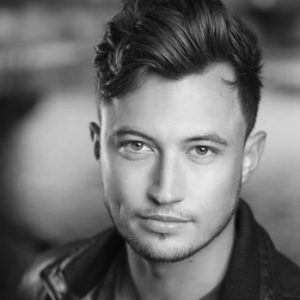 Theatre credits: Bat Out of Hell as Strat, Taboo as Marilyn.

Film credits: How Not To Disappear Completely as David. 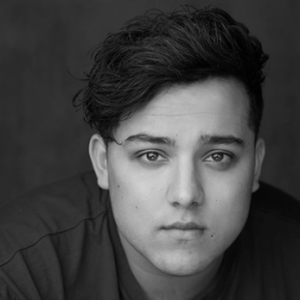 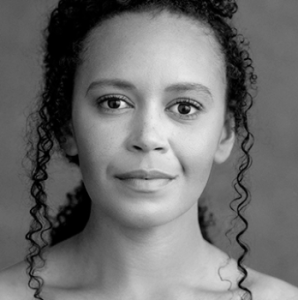 Theatre credits: West Side Story as Anita, Sunshine On Leith as Yvonne. 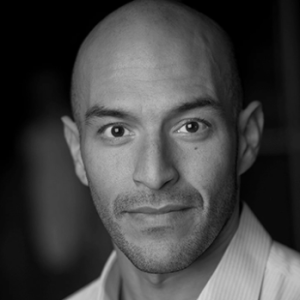 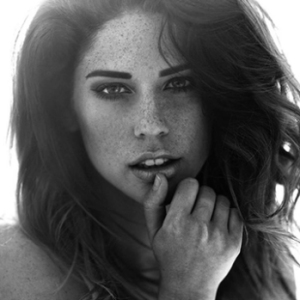 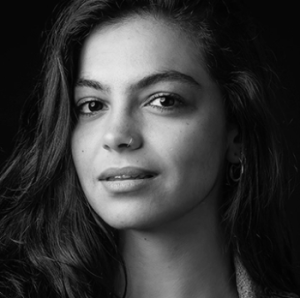 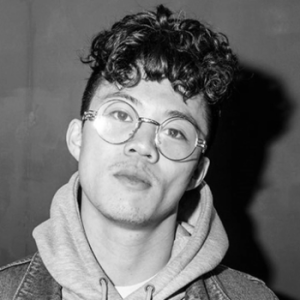 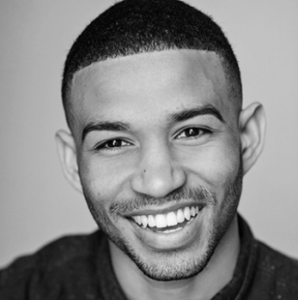 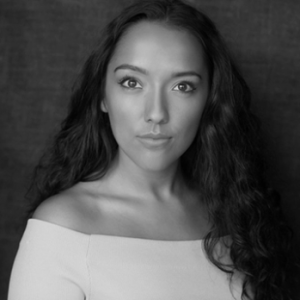 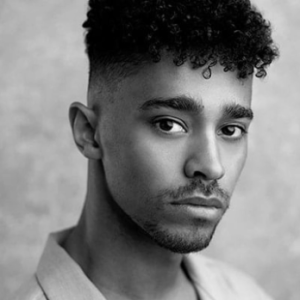 Theatre credits: Madagascar the musical as Marty, In The Heights as Graffiti Pette. 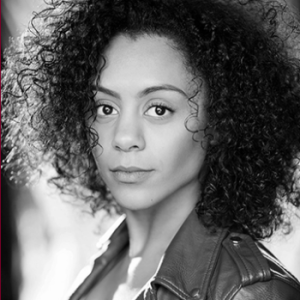 Theatre credits: Madagascar the Musical as an associate choreographer, The Wizard of Oz. 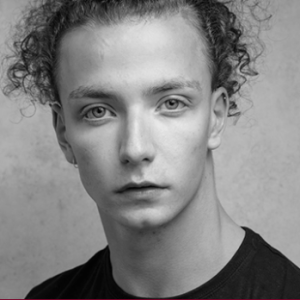 Creative credits: We Need A Little Christmas as a choreographer. 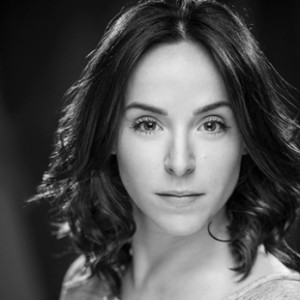 Theatre credits: Everybody’s Talking About Jamie as choreographer and director, Sideshow as Half man/ Half woman. 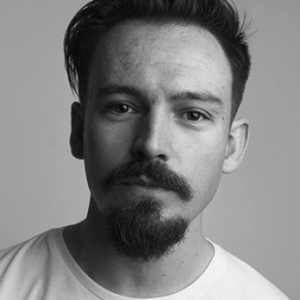 What are the songs in & Juliet?

The songs in & Juliet form a key element of the musical as they add to the sense of the love stories. Most of the songs in the play bring a mix of sweet and sensual feelings that will keep every pop music lover entertained.

Most of the songs in & Juliet are co-written by Max Martin, a Swedish songwriter. Martin is a highly recognised pop songwriter who has produced more than 20 number one billboard hits.

All the music on the & Juliet is expertly done, not to mention that the dances and costumes are brilliantly revolutionary.

Is & Juliet the Musical Suitable for Children?

& Juliet the Musical contains references of suicide (from William Shakespeare’s original playwrite) sexual activity and has some strong language. Due to this we recommend this musical for Children aged 10 and over.

Watching the most famous love story of all time remixed on a ‘what if’ basis is definitely a fantastic experience for every pop lover. The musical delivers great singing, exhilarating dancing, and epic love performances. Your family will have a blast singing and laughing all night long with this love show.