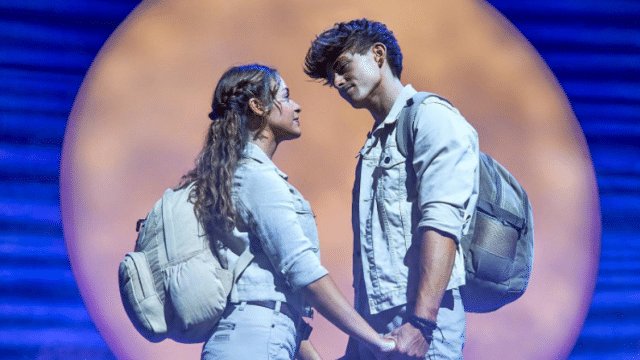 Jack Danson is a theatre actor on the UK musical scene. Want to know more about Jack? We have you covered!

Who is Jack Danson?

Jack is a skilled theatre actor currently playing Sky in Mamma Mia London. Jack has been on the theatre scene since 2017 and has featured in a number of musicals, including Destinations, Wars, Dust, and Little Women.

Other personal details about Jack:

How old is Jack Danson?

Where is Jack Danson from?

Actor Jack is from Greater London, England, United Kingdom. He is of English Nationality.

Which Musicals has Jack Danson been in?

Danson has been in a number of musicals since 2017, including:

What is Jack Danson’s Playing Age?

Who is Jack Danson’s Agent?