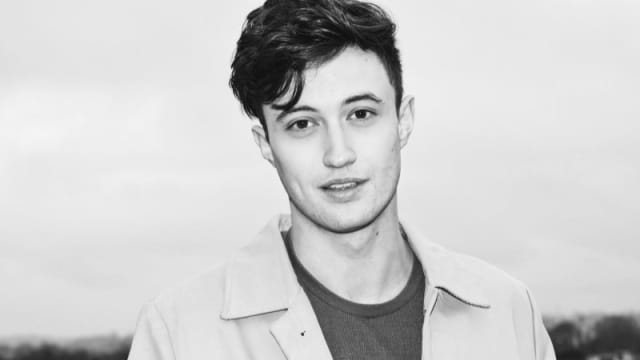 Jordan is a Musical Theatre Actor. Want to know more about Jordan? We have you covered!

Who is Jordan Luke Gage?

Jordan is a well-known English professional on-stage actor. Jordan shot to fame after taking on the lead character in West End’s hit musical Bat out of Hell. He has appeared on popular shows such as Cilla, How Not to Disappear Completely, and Cucumber.

How old is Jordan Luke Gage?

Which Musicals has Jordan been in?

Jordan is relatively new to musicals but is well known for playing alternate Strat and Hoffmann in Bat out of Hell.

While training at Mountview Academy of Theatre Arts, Jordan was involved in the following theatrical works:

Currently, he is playing Clyde in Bonnie & Clyde the Musical.

Who is Jordan Luke Gage’s Agent?

Jordan is represented by Vivienne Clore and TheKatzCompany, one of the leading talent agencies in the UK.